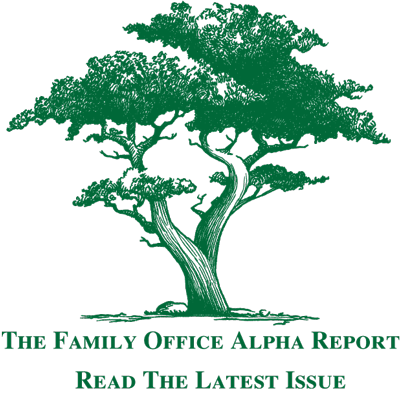 Witherspoon Partners selectively partners with ambitious firms that have an identifiable edge
and that are generating strong uncorrelated returns for investors.

Witherspoon Partners offers high-touch business development strategy consulting to help grow both newer and established firms to the next level. Marketing and communications expertise is at the heart of our advisory, giving firms the ability to focus on their core competency. Witherspoon serves as a true a partner in expanding a firm’s business; as such, we dedicate resources and time to the process of thoroughly understanding our clients and their goals.

Witherspoon Partners provides access to a broad pool of investor relationships spanning from high-net-worth individuals and single family offices to larger pension and sovereign wealth funds. We raise capital through the FINRA-registered broker-dealer Emerson Equity LLC. Our understanding of deal structures facilitates even the most complex transaction execution and aligns interests of all parties.

Witherspoon Partners connects investors to a curated deal flow of differentiated and high returning investment opportunities. The opportunities we represent, which span the alternative asset classes—private equity, real estate, venture, hedge funds, shipping, biopharma and others—all possess or are backed by solid track records, significant validation, and the pedigrees of the principals.

With decades of experience in the industry gleaned from both sides of the allocation table, the Witherspoon Partners team works to identify and evaluate promising, high-quality managers and operators. We source compelling strategies and firms that we believe offer high value-add to investors. 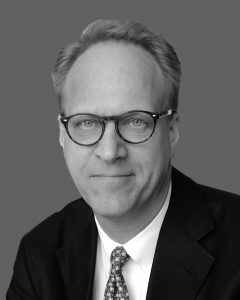 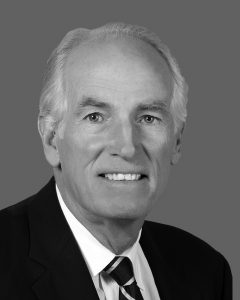 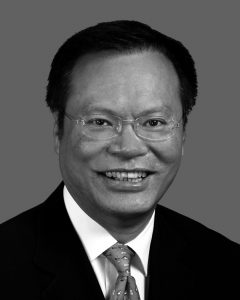 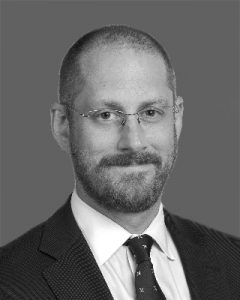 Keith Danko is the Founding Partner and Managing Member of Witherspoon Partners.

Mr. Danko has over two decades of experience building and managing businesses, much of it as a leader in the alternative assets industry. Most notably he restructured and served as CEO and CIO of ACAM Advisors (the former Allied Capital) where from 2003 to 2007 he managed top-quartile fund of hedge funds portfolios for large institutional clients, created and managed the ACAM ACES (Asset Class ETF Select) Fund, and developed several nine-figure institutional relationships. During Mr. Danko’s tenure at ACAM the equity value of the firm increased by 900%.

Prior to founding Witherspoon Partners Mr. Danko served as CEO of CQS US and was also a Partner at Titan Capital. At CQS he managed the launch of the US business, including SEC registration, and established the CQS brand and marketing effort in the Americas. At Titan he embarked upon a turnaround of the firm, including the development of the Titan Asia Fund and the Hong Kong office, working with Hong Kong, Singapore, and Japanese investors and regulatory regimes.

Mr. Danko began his career at Goldman Sachs, where he served as an Executive Director and headed international mortgage securities. A pioneer in the global asset securitization market, he developed the first UK sterling multi-tranche mortgage issue and the first UK auto receivables securitization, and he introduced and sold the first UK subordinated mortgage securities into the Japanese institutional market. These transactions were the first pound sterling mandates for UK issuers in the history of Goldman Sachs. After seven years at Goldman, he left to found Minnisink Partners and the registered investment advisor Witherspoon Investment Management, as well as the software company Tachyon Systems.

Mr. Danko earned a BA from Duke University and an MBA from Harvard University and is a graduate of The Lawrenceville School. He is a regular contributor to SmartBlogs/SmartBriefs on Leadership, and has published numerous research pieces, including in 2005 the influential white paper, Portable Alpha: An Updated Perspective. He holds FINRA Series 3, 7, 24, 63, 65 and 79 licenses.

Jim Butler is a Senior Managing Director of Witherspoon Partners.

Mr. Butler spent the majority of his career at Credit Suisse First Boston, where for over two decades he was responsible for all taxable fixed income sales (high grade and high yield, cash, and derivatives) for a wide variety of institutional investors such as BlackRock, MetLife, New York Life, Northwestern Mutual, and John Hancock, and for public funds such as the State of Wisconsin and the Public Funds of Ohio.  His responsibilities included corporate and mortgage securities and private placements, short-term, corporate, and municipal fixed income products.

Mr. Butler earned a BA from the University of Notre Dame and an MBA from Indiana University. He holds FINRA Series 7, 24, and 63 licenses.

Sebastian Man is a Senior Advisor to Witherspoon Partners.

Mr. Man is an executive committee member of Pearl River Delta Council, Federation of Hong Kong Industries, a member of the Court of The University of Hong Kong and Vision 2047 Foundation, and a council member of The Better Hong Kong Foundation. Since 1999, Mr. Man has been a board member of the Chinese People’s Political Consultative Conference Shenzhen-Baoan Committee and is also the Vice Chairman of the Return of Chinese Fellowship Association, Shenzhen-Baoan. He is a Councilor of Hunan Youth Exchange Promotion Association Ltd., and is an Executive Committee Member of the International Chamber of Commerce, Hong Kong China Business Council, and is a director of the Pacific Basin Economic Council.

Mr. Man was Co-President of the Harvard Business School Association of Hong Kong and is now a director of the Association. He serves on the Board of Trustees of Cate School (California), and the Board of the Corporation Development Committee.

Mr. Man holds a BS and MS in Mechanical Engineering from MIT and earned an MBA from Harvard Business School.

Sean Ballard is the Chief Executive Officer and Managing Partner of Eigenvector Capital, a firm focused on systematic value investing. Prior to founding Eigenvector, Mr. Ballard was a Director at Palestra Capital Management, which he joined prior to its launch in 2012. Preceding Palestra, Mr. Ballard was Director of Business Development for Titan Capital Group, a volatility-focused hedge fund, from 2008 to 2012 where he was responsible for global marketing and investor relations initiatives. Before Titan, Mr. Ballard worked at leading investment firms Lionstone Capital Management and Torrey Associates. From 2002 to 2006 he was a professional at Goldman Sachs in its Investment Management Division where he was responsible for private client portfolio asset allocation modeling and investment implementation. Mr. Ballard serves on the Business Affairs committee of the board of scientific publisher Annual Reviews. He also serves on the Finance Committee for the Menlo Park Fire Protection District, is the chairman of Menlo Park’s Community Crisis Management Advisory Board, and a volunteer with the Boy Scouts of America. He graduated with a BS in Economics from Brigham Young University.

Understanding today’s market drivers, investment trends and investor preferences is paramount to success. Witherspoon is cognizant of the ever-changing investment landscape, including the institutionalization of family offices, increase in direct investing and managed accounts, and other dynamics. We are a team of senior professionals who incorporate decades of expertise and seasoned perspective into our advisory and execution.

A fresh approach to office politics: No approach

Published in SmartBrief on Leadership June 14,2021 This past November, James daSilva’s piece “How Can Office Politics Work for You Instead of Against You?” highlighted a problematic aspect of office politics: Although office politics is not a zero-sum game, how do you deal with people who act like it is? We’ve all experienced it. We’re trying to …

ESG: Goodness Should Be Baked In

What do ESG investing and the Ford Model T have in common? A hint: it’s about process. There was once the notion that returns from impact or ESG investing were concessionary, that these returns must come with a premium, and that it was a more “expensive” investment. This is rapidly becoming an antiquated myth. The …

There used to be a logic and a predictability to housing in our country. That young families start by renting an apartment, move to the suburbs and buy a home, and then downsize in retirement, either to senior living or back to an apartment. The Great Recession has turned many of these assumptions sideways. Housing … 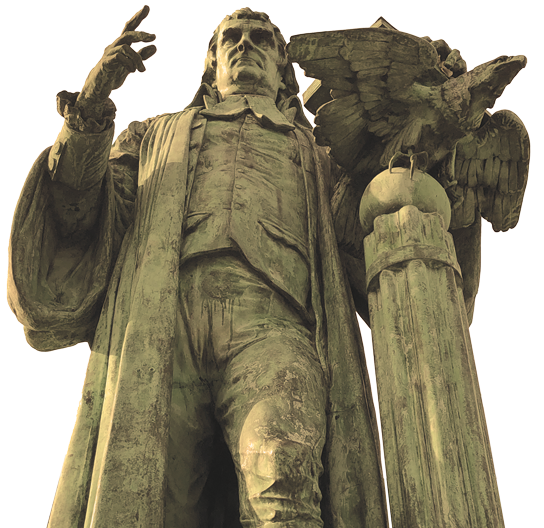 Scholar, leader, and patriot. An influential minister who emigrated to America to become president of what would become Princeton University, he was a delegate to the Continental Congress, a signer of the Declaration of Independence and a Founding Father of the United States.